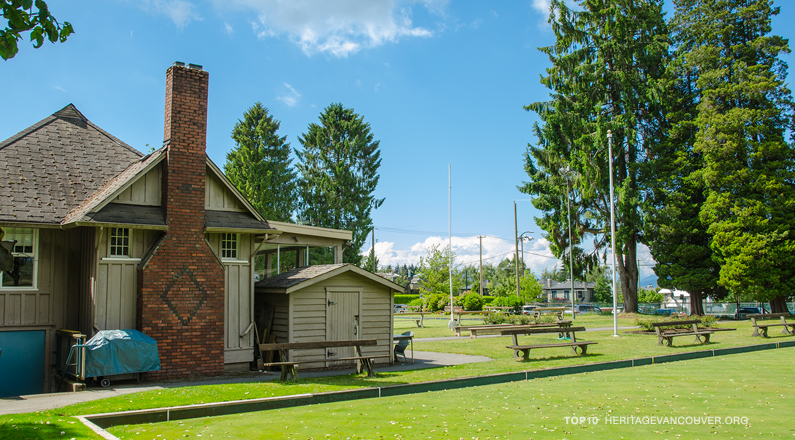 Vancouver retains a surprising number of early lawn bowling clubs, some of which have been existence for a century. Lawn bowling has long been a genteel tradition in Vancouver’s recreational sport and social makeup. Many of these clubs were established in the early twentieth century, and several have retained their original and highly-authentic club houses. Their pristine bowling greens are among the most lovingly-tended and perfect patches of grass in the city.

These unique sites speak to Vancouver’s social, cultural and sports history, and provide green community oases and a strong connection to the past. But despite their unique heritage value, only one of the city’s seven identified historic lawn bowling clubs is listed on the Vancouver Heritage Register.

Although none of these sites are specifically threatened, a lack of recognition of both their built and cultural heritage means that these precious and beautifully-maintained sites could face future threats from changing park policies or leases.

What is the threat to Vancouver’s lawn bowling clubs??

Lack of awareness of Vancouver’s historic cultural resources can be problematic when development or changes occur, along with the lack of official recognition on the Vancouver Heritage Register of both built and cultural heritage community assets.

If membership and bowling activity were to decrease, and clubs were not able to maintain their status, what would happen to their historic clubhouses, greens, and their cultural history, especially with some clubs now hitting their 100-year anniversaries in Vancouver?

After the city incorporated in 1886, the first amateur sports competition was a rugby match in which Vancouver beat New Westminster. It was held on a cleared but muddy piece of ground on Cambie Street, later named Larwill Park after Alf Larwill who lived there in a shed filled with sports equipment, which he loaned out for rugby, soccer, lacrosse, cricket and baseball games.

The only decent local playing field belonged to George Black, proprietor of the Brighton Hotel at Hastings Townsite; spectators had to walk a mile through the forest from the end of the streetcar line at Powell Street and Victoria Drive to attend the games.

In 1888, many of the most prominent citizens united behind the efforts to establish a proper athletic park in the city, which opened at Brockton Point in 1891. As the city’s population grew, many more playing fields were established, some informal and some official.

Racquet sports and lawn sports became very popular pastimes, and grounds were established for a number of lawn bowling clubs in the early twentieth century.

In the City’s new Heritage Action Plan Historic Context Statement & Thematic Framework (2017), a key defining component within the theme of Society is “Sports & Recreation.” Lawn bowling clubs fit well into this new evaluation framework from a historic, cultural, and sport perspective, but most have so far missed official recognition, except for the Terminal City Club.

Under the City of Vancouver’s new thematic framework on cultural heritage, six significant lawn bowling sites should be added to the Vancouver Heritage Register, to acknowledge the strong sense of community created by one of Vancouver’s long-term sporting activities. 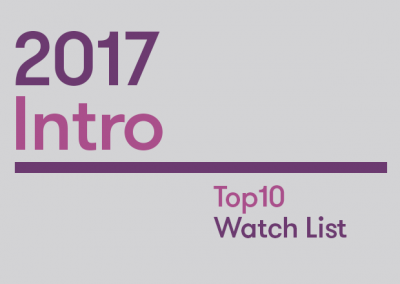 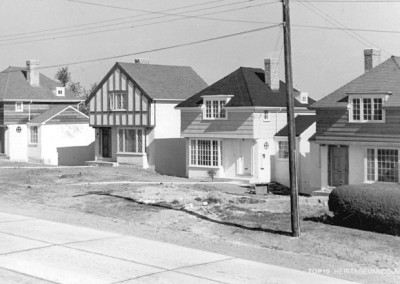 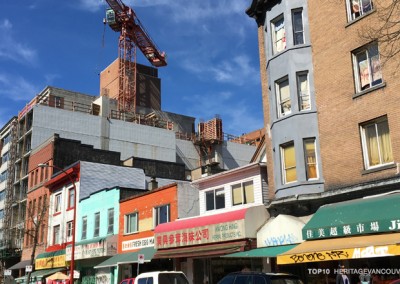 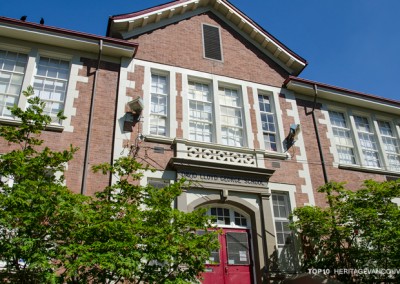 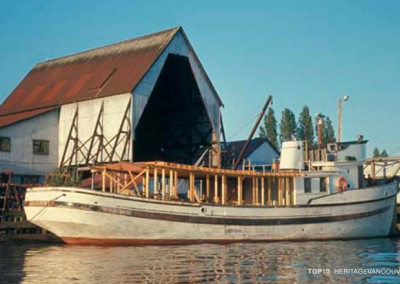 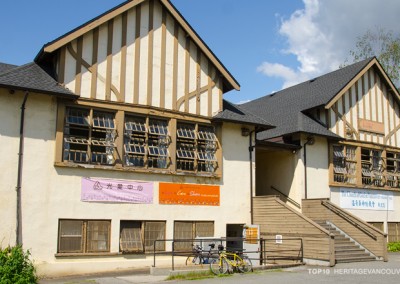 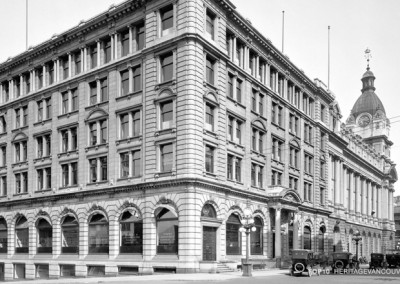 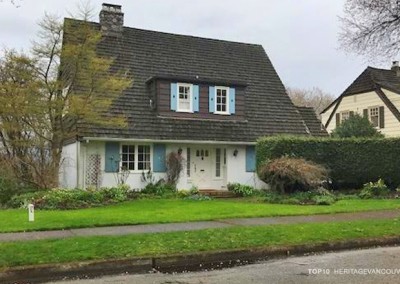