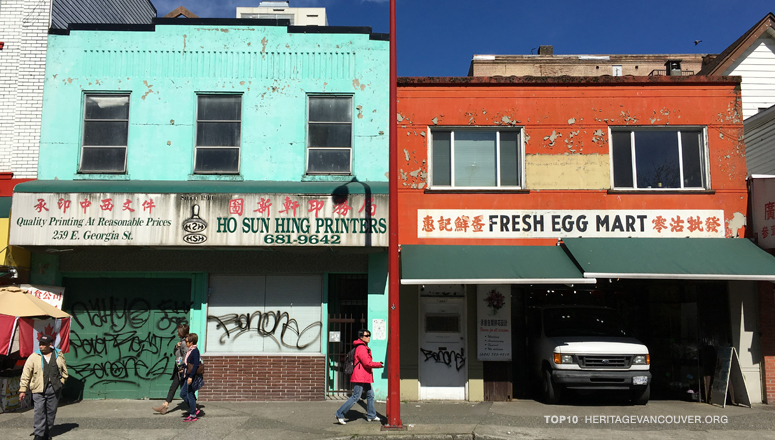 Chinatown is a unique urban cultural landscape, and its core is a National Historic Site. New buildings in the neighbourhood are required to meet design guidelines, with an aim to retain a ‘Chinatown-look.’ However, the guidelines do not address all the characteristics of the area as identified in the City’s plans and policies, and that are regarded as important to the community.

These characteristics include tangible and intangible aspects of Chinatown’s unique and authentic character, such as community and cultural activities, a diverse housing mix for affordability and an aging population, and experiences of Chinatown’s culture and heritage in urban life.

The primary threat to the character of Chinatown is new development that ignores these attributes. Outside the historic core of Chinatown on Pender Street between Gore and Taylor, the issue is not so much what is coming down, but rather what is going up. New infill developments are failing to engage with the intangible character of this important place, and may overwhelm it with out-of-scale and out-of-character developments.

Fear over the loss of Chinatown character – despite the many years of planning that has gone into it – has led to demonstrations, protests at City Hall, a petition for a moratorium on development, community organized talks, countless letters, websites started by community members, numerous news articles in major newspapers including the Globe & Mail, and a documentary film that played at the Vancouver International Film Festival.

What is the threat to Chinatown?

Chinatown has become an area of high interest for development.

With the approval by Vancouver City Council of the Historic Area Height Review, maximum heights have gone up from 65-ft to 75-ft in HA-1 (the National Historic Site Area), from 70-ft to 90-ft in HA-1A (the rest of Chinatown) with new rezoning policies that allow up to 120-ft in this area in exchange for public benefits, and to bring increased number of residents and economic revitalization for the area. On one section of Main Street within the HA-1A district, up to 150-ft is permitted.

New buildings are required to meet the design guidelines with the aim of retaining a ‘Chinatown-look’. However, the guidelines do not address all characteristics of the area as identified in the Chinatown Plan, and other policies, and that are regarded as important to the community.

The primary threat to the character of Chinatown is new development that ignores these attributes.

Outside the historic core of Chinatown on Pender Street between Gore and Taylor, the issue is not so much what is coming down, but rather what is going up. New infill developments are failing to engage with the intangible character of this important place, and may overwhelm it with out-of-scale and out-of-character developments.

The two large towers on Main Street, north and south of Keefer Street, were granted additional height to bring community amenities and increase the number of residents, to assist in the area’s revitalization. Many in the community feel that these projects have had negative social impacts, driving up costs and putting further pressure on fragile local businesses.

The current development proposal at 105 Keefer, an important corner next to the edge of the National Historic Site, is harshly opposed. It is the new flashpoint of what is threatening the physical and cultural fabric of Vancouver’s Chinatown.

Why is Chinatown significant?

Chinatown is an urban cultural landscape. It is nationally significant for its association with the struggles that Chinese-Canadians have endured throughout their history in Canada.

Early Vancouver was a major port of entry for Chinese immigrants who settled in Chinatown, and created one of the first communities in our city. Many were labourers but others were entrepreneurs, and they established Chinatown as an ethnic residential and shopping district. However, due to racism that Chinese-Canadians faced prior to World War II, Chinatown began as a self-contained enclave with a theatre, schools, a hospital and clan associations. There was a substantial increase in Chinese immigration during the postwar era, and Vancouver’s Chinatown grew to become among those largest in North America.

This area provided a backdrop for the struggle to establish a community in the two decades before the 20th century, the fight for voting rights and citizenship starting in 1923, the battle against freeway construction and urban renewal in the 1960s and 70s, and the fight against the ban on BBQ meats. Over time Chinatown has become a symbol of resilience, diversity, struggle and perseverance. To this day, it is a neighbourhood with a very strong sense of place linked to its unique history, intact cultural fabric and active community.

Chinatown is presently home to large numbers of low-income residents and seniors who are mostly Chinese. It is a relatively affordable neighbourhood with substantial rental housing stock, and acts as a hub for social, cultural and community activities with major public spaces, such as the Sun Yat Sen Gardens.

Established residents in Chinatown are reliant on the local shops and services. As more local ‘mom and pop’ shops are closing for a variety of reasons, people are finding it more difficult to buy food and access services that are culturally specific to them. Those living in other Downtown Eastside areas also rely on the affordability of Chinatown shops in meeting daily needs.

The HA-1 district stretching from Gore to Taylor along Pender Street was formally recognized as a National Historic Site (NHS) of Canada on July 19, 2011. There are 33 heritage buildings in the HA-1/NHS with distinctive architecture that blends Chinese regional and western styles and has special features (e.g. recessed balconies, mezzanines and interior courtyards). These properties in HA-1 include the concentration of Benevolent Society buildings that served as community support centres for the creation, and establishment, of Chinatown.

Chinatown outside the NHS is the HA-1A district.

Chinatown is an important neighbourhood that reflects Vancouver’s history, and heritage through the continual interactions between culture and place in day-to-day life. New infill is occurring rapidly, and it is critical that change be managed in ways that respect the area’s cultural and physical characteristics.

Through the years, Chinatown has been a focus of City of Vancouver planning efforts, and most if not all of these initiatives recognize that not only the physical but also the intangible qualities are important and in need of protection:

This is a critical moment in the evolution of Chinatown to ensure revitalization continues, is socially and economically sustainable, and maintains and renews the cultural and heritage fabric of the neighbourhood.
(Chinatown Neighbourhood Plan and Economic Revitalization Strategy 2012) 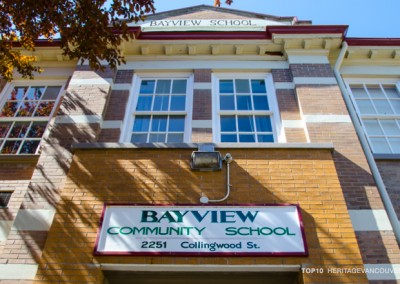 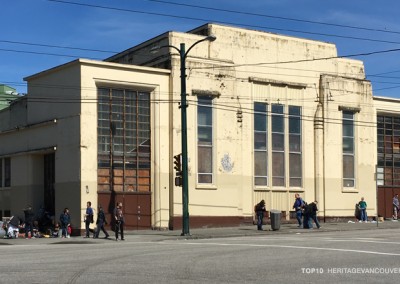 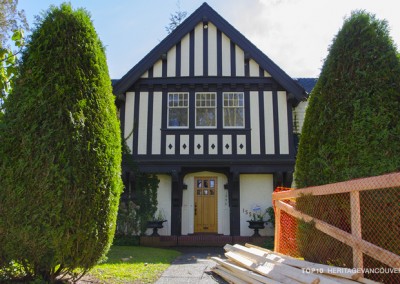