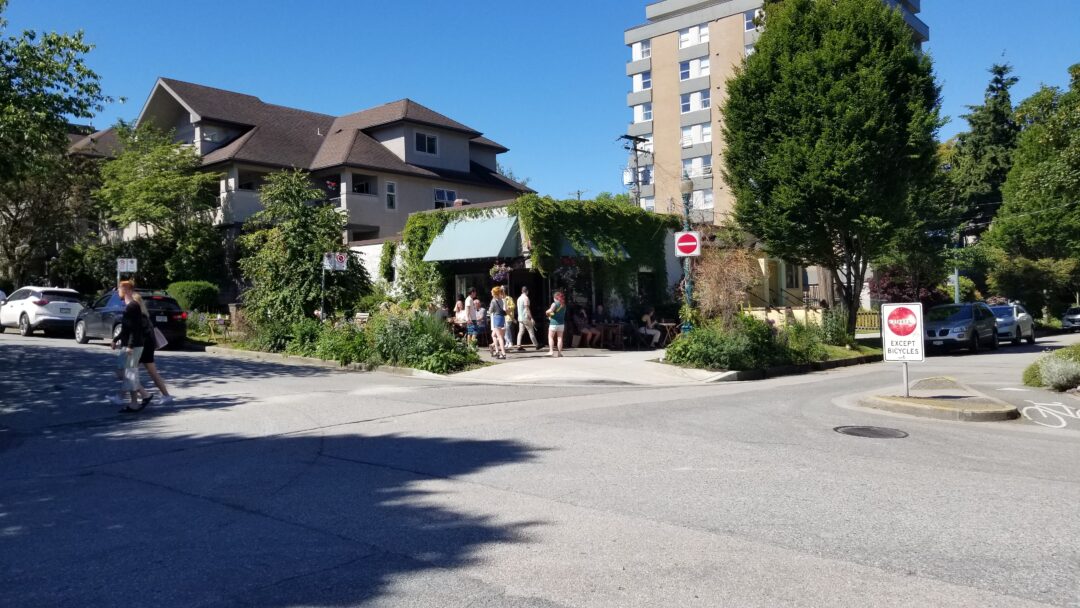 Many say Vancouver’s neighbourhoods are distinctive and special. City of Vancouver documents use terms such as “cherished”, “eclectic”, “distinct” and “diverse”. In urban planning circles, the term “city of neighbourhoods” to describe Vancouver is used.

The Broadway Plan and Vancouver Plan are attempts at attaining some degree of housing affordability by opening up all areas of the city to more density. As is often mentioned, most of the city is zoned for single family housing. The Vancouver Plan states that “more than one-half of Vancouver’s land is reserved for only 15% of the homes.

For the future, the Vancouver Plan will introduce a Land Use Strategy so that neighbourhoods will be inclusive and more equitable. “The benefits of growth and change are distributed across neighbourhoods” and there will be more housing choice in all neighbourhoods. A common complaint in housing discussions is that neighbourhood groups have too much power and NIMBY interests prevent housing from being built. The planning department in May of this year rescinded eight neighbourhood plans partly for being outdated. These plans involved community involvement and even considerable volunteer time.

Negative impacts on neighbourhood character are often used by some neighbourhood groups and residents as an argument against permitting new developments. Aesthetics are often part of these arguments. Heritage is often criticized for this. It is unfortunate that hardline arguments over the years for single family house character and aesthetic character have contributed to limiting alternatives for the distribution of density. This puts pressure on areas in the neighbourhoods where there are more affordable rentals and small local businesses of all kinds.

But neighbourhoods have qualities, offer diverse experiences and have cultural identities that make a diverse city. Some support the working class and lower income groups. Some are important to immigrant and racialized communities. Some have living heritage. Some have long standing small businesses that people are attached to, support their daily needs, and make up a part of their daily network. Some have a collection of heritage and/or character buildings.

The eight neighbourhood plans rescinded include the Kitsilano Neighbourhood Plan (1977), Fairview Slopes Policy Plan (1977), Arbutus Neighbourhood Policy Plan (1992), Mount Pleasant Community Plan (2010), and Mount Pleasant Community Plan Implementation Plan (2013). The City gave reasons that they were outdated and that too many plans cause confusion. The Broadway Plan and Vancouver Plan is in place now to ensure that neighbourhoods are not out of step with inclusive and equitable housing goals.

Community planning engages residents in the planning of their neighbourhoods and involves them in civic issues. But, currently, there is a strong sense in housing discussions that neighbourhood residents are holding up housing from being built. The provincial government has suggested that it may intervene in the municipal decision making process since housing is not being built fast enough.

As part of his response, local planning and housing commentator Andy Yan said, “To play hardball is also to understand that planning and community building is a team sport.” The Vancouver Plan notes that partnerships are essential for reaching the vision of the Vancouver Plan and that successful collaboration also includes neighbourhood leaders and residents. How will this team sport be played now? What will be deemed a legitimate neighbourhood concern and how will the City engage with neighbourhood residents about legitimate concerns? 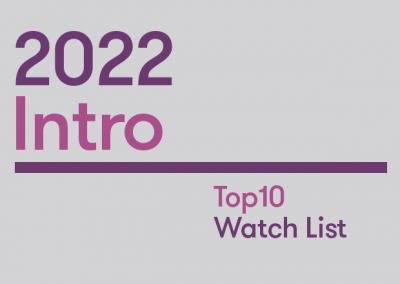 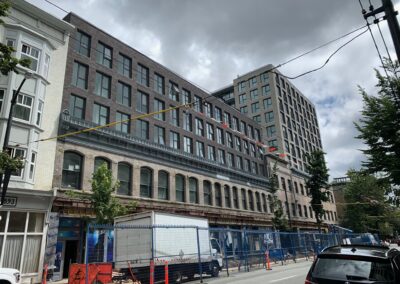 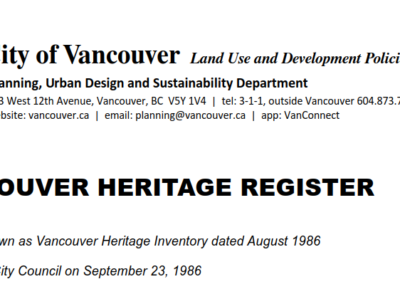 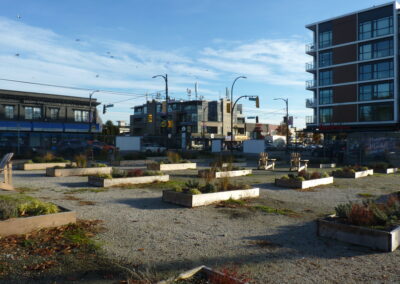 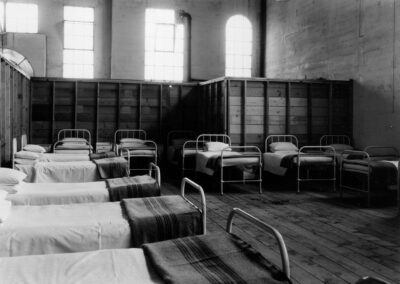 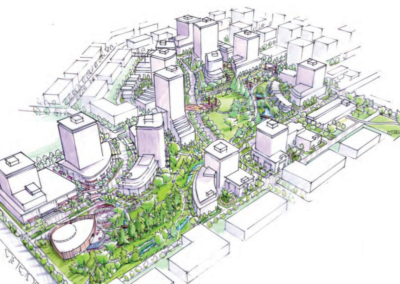 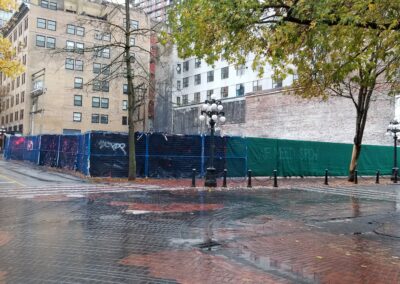 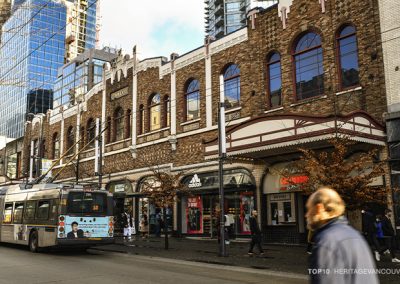 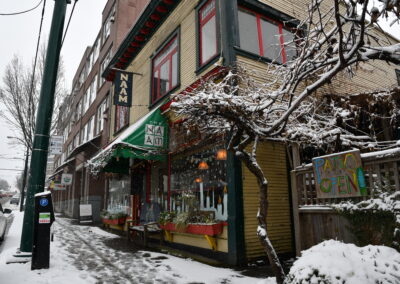 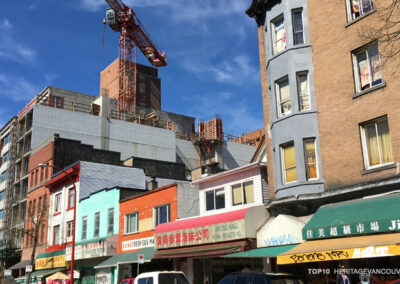