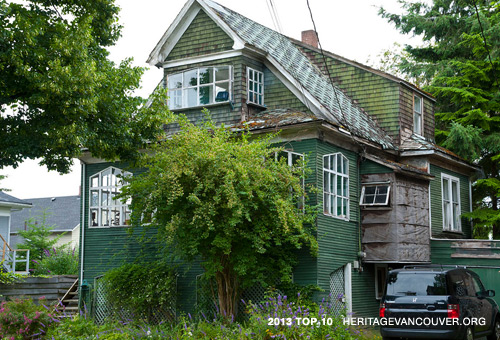 Tucked along the alignment of the old CP Rail line (also known as the Arbutus Corridor), the future of this enclave of sustainable, low-cost rental heritage housing may be dependent on City negotiations with CP Rail, owners of the lands along the right-of-way that are no longer required for transportation.

What is the threat to Delamont Park?

There was a recent application to demolish a strategically located, privately owned residence in Delamont Park. There is no overall City policy regarding these houses, which have the potential to become a Mole Hill-like development for Kitsilano.

The potential demolition of affordable housing would be a further loss to the sustainability and historic context of Kitsilano.

Why is Delamont Park significant?

Originally acquired for the development of an arterial road to the Burrard Bridge, and subsequently held by city for possible park development, this community is centered at 6th Avenue and Arbutus Street.

It consists of a small park (named after Kitsilano Boys Band leader Arthur Delamont) and one and one-half blocks of century-old homes. Fifteen of the homes have been evaluated with Statements of Significance as having substantial heritage merit, both individually and as a grouping.

Delamont Park is similar to Mole Hill – the much lauded community housing project in the West End that supports the city’s need for affordable housing.

With little turnover in tenancy, the Delamont Park homes have been well cared for and retain many of their original features, both indoors and out.

The most identifiable landmark in this community is Arbutus Coffee, the former Arbutus Grocery at the centre of Arbutus and 6th Avenue, listed as an “A” on the Vancouver Heritage Register.

From this high vantage point above Kitsilano beach, one can see the land slope downward in three directions. Due to the panoramic views, a unique architectural feature of these houses was the “Fairview Porch” – a third floor balcony at front covered by an extended roofline.

We ask that Council direct Planning staff to move towards a comprehensive policy that would initiate a Mole Hill-type development for Delamont Park, including sensitive heritage rehabilitation, affordable housing, community gardens and legal protection of these heritage assets, while pending resolution of issues resulting from the Arbutus Corridor and adjacent CP Rail-owned lands.

We ask that the City be particularly vigilant in acquiring the few remaining privately owned properties while encouraging the other private heritage homeowners in Delamont Park to preserve and enhance their house’s contribution.

Delamont Park is a significant neighbourhood asset, and its rejuvenation would make a very strong statement about Vancouver’s commitment to sustainability and conservation.

Starting with the completion of the CPR railway from Kitsilano to Steveston in 1902, this area was known originally as West Fairview. The first houses were built at the top of the hill with sweeping views, rather than lower down on the beach.

In 1901, three Victorian houses were built here, with the rest to follow in the next ten years. During this time, local building contractor and cabinetmaker Roland Scarlett built three houses (on one 50-ft x 120-ft lot) to the north of the Arbutus Grocery; two of these houses including 2128 Arbutus Street, have a “Fairview Porch”.

In the early 1930s, the City proposed a thoroughfare connecting Arbutus Street and 7th Avenue to the newly constructed Burrard Bridge, but the resulting neighbourhood protest squelched the development.

In the 1960s, the City started to expropriate some run-down houses in this enclave.

In 1974, a six-lane connector was proposed and after a public uproar, Council defeated the idea.

In 1984, plans were developed for a “village green” by architect Richard Henriquez, taking advantage of the laneless back-to-back properties; this project never materialized. During this time, the city acquired other houses, and in 2010, commissioned a heritage context report outlining fifteen Statements of Significances for the City-owned houses, and the heritage value of this intact one hundred-year old neighbourhood.

2128 Arbutus Street, one of three of Roland Scarlett’s houses, sits in the centre of the East side of Arbutus as the keystone of the “gateway or public facade” to Delamont Park. The owner of this private residence has proposed its replacement with an oversized fourplex – despite City staff asking for retention. Refused a building permit on technical grounds, the owner appealed to the board of Variance.

In a close vote of 3 to 2, the Board denied the owner’s appeal, stating there was no hardship, and the proposal was too far-reaching. A contemporary building in the middle of the row would hamper the potential to create a Kitsilano equivalent of Mole Hill. Architect Sean McEwen, a major contributor to the success of Mole Hill, won an honorable mention in the city’s rethink Housing Open Ideas Competition for his entry, “Affordable Housing and Heritage Retention – Delamont Park”.

In response to heritage concerns, the Director of Planning Brian Jackson has gone on record that there will be “no heritage demolitions, no sale of city-owned land or buildings, continued maintenance of existing rental homes which are affordable because of their site and location – and thoughtful further acquisition as opportunities become available.”

The future of Delamont Park, however, is dependent on a resolution of the Arbutus Corridor, a transportation right-of-way currently owned by CP Rail. 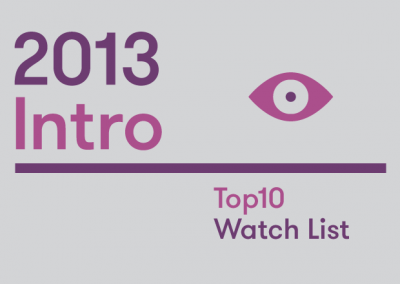 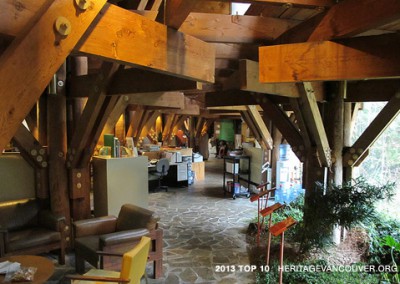 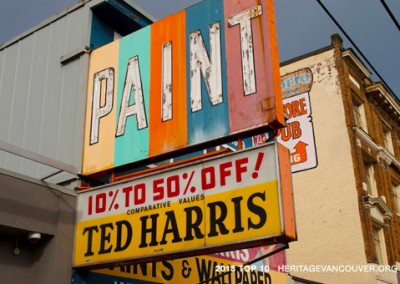 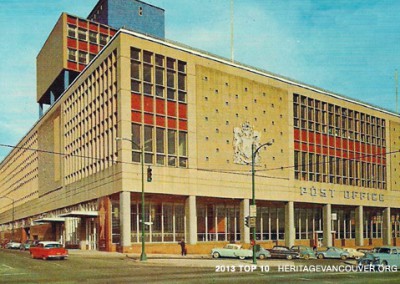 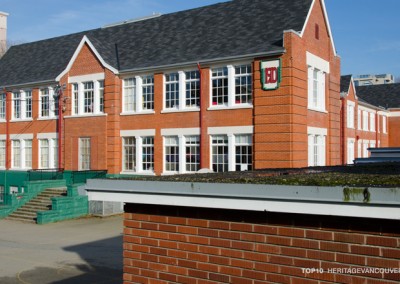 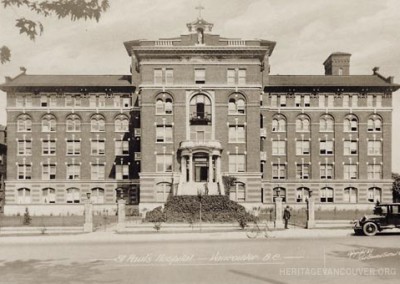 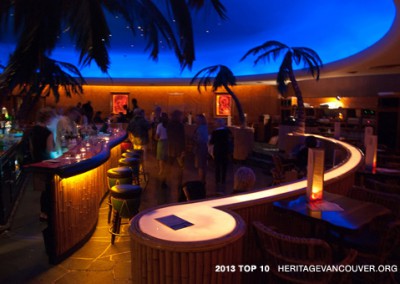 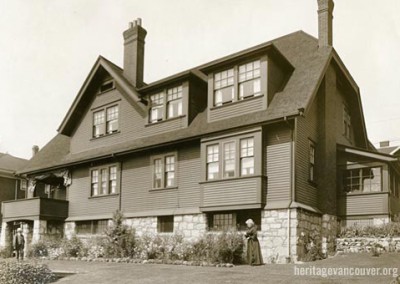 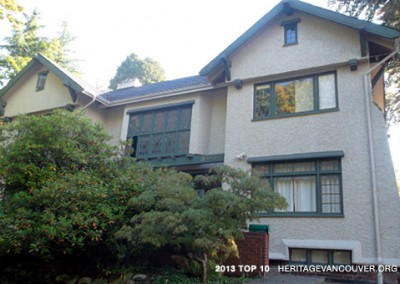 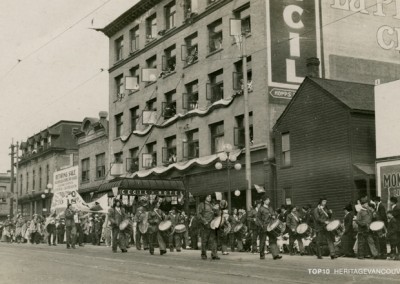